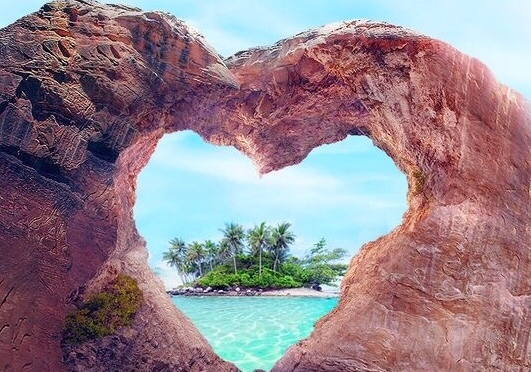 Now that I have got your attention let me say right up front, I wouldn’t be writing about these topics if they weren’t the main theme of Book 14 of the City of God. But having committed to blog my way through it, these are the topics Augustine addresses and there are some timely lessons, reminders and corrections that we need to heed. It’s probably good for me to write about things I would ordinarily avoid!

Augustine begins by tracing the origins of our first disobedience and the ethical standards within the two Cities – one that lives by the standard of the flesh, the other that live by the standard of the spirit. These two cities are “different and mutually opposed”. Augustine then investigates how our corruption manifests itself and finds faults of both mind and body (ie flesh). Although he notes that:

Man has undoubtedly the will to be happy, even when he pursues happiness by living in a way which makes it impossible of attainment.

Four “disturbances” or “passions” are identified that drive our emotions: desire, fear, joy & sadness. Augustine rightly sees that these passions are not good or bad in themselves but are dependent on how our wills direct them.

A love which strains after the possession of the loved one is desire; and the love which possess and enjoys that object is joy. The love that shuns what opposes it is fear, while the love that feels that opposition when it happens is grief. Consequently, these feelings are bad, if the love is bad, and good if the love is good.

Switching gears to before we had our fallen and corrupt nature, Augustine takes us back to the Garden of Eden – paradise! He asks what kind of emotions they possessed while they were sinless. He says there was “a serene avoidance of sin” and proposes that offspring could have been granted in this sinless bliss until “the number of predestined saints was made up”.

Unfortunately we never got to see what would have happened if Adam had never sinned. All subsequent offspring were conceived after the Fall. This raises a very specific question in Augustine’s mind – how would procreation have been different in paradise? He sees the evils of sexual lust, the sense of shame it creates and wonders how it could ever have been done purely.

For Augustine it boils down to the inability of our wills to control every part of our bodies. Why did our first parents, as soon as they had sinned, feel shame when the knew they were naked, and sought to cover themselves?

It was after the sin that man’s nature felt, noticed, blushed at, and concealed this lust: for man’s nature retained a sense of decency, although it had lost the authority to which the body had been subordinate in every part.

Augustine imagines a paradise where there was no conflict between lust and will, and the act as of procreation was as natural and pure as any other bodily act.

Reading this book I can understand why Augustine has been perceived as “anti-sex”. He is willing to speculate beyond the bounds of scripture, and his piercing intellect wraps his arguments up in a forceful hypothesis. But in areas in this book he is over-reaching scripture’s solid ground.

Unfortunately in the following centuries the church built upon teachings such as these a disapproving tone regarding sex. We know God loves marriage and designed it as an illustration of his love for his bride, the church. We will never know this side of eternity what marriage was like in Eden.

Moreover, shame of their nakedness was quickly followed by shame and guilt from lying about their deception, and shame of murder by their son. Perhaps a better perspective on this discussion is the concept of modesty rather than shame?

Those within the City of God know every act they do has the faint taint of sin, but yet we seek to use our wills and direct our emotions to serve God and others by acts done in love. We know too well that no act we ever do, or relationship we ever have, will ever be wholly free from sin. Those within the City of Man deny their shame, redirect their wills and rejoice in the fulfilment of their selfish desires – preventing them achieving happiness whilst desperately seeking to attain it. 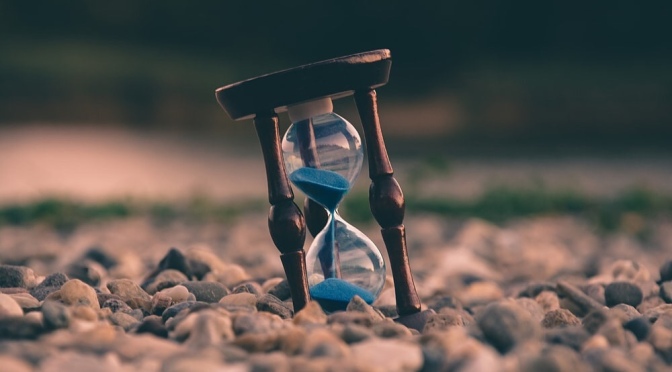 If there is one topic that no one wants to talk about or think about it is death. Many people would rather think about anything else than their own mortality. We prefer escapism to realism, counting our “Likes” to numbering our days, numbing our pain to meditating on our end.

Into this world Augustine is a counter-cultural cold shower. Book 13 is seared through with the facts of death, encased in cold hard biblical logic. At the heart of his essay is the question of the nature of the fall of man and how this can be overcome by the granting of the life-giving Spirit.

Augustine investigates many important themes including the relationship between the soul and the body, the interplay between death and punishment. The quote of Book 13 for me was this:

There is no one who is not nearer to death this year than he was last year, nearer tomorrow than today, today than yesterday, who will not by and by be nearer than he is at the moment or is not nearer at the present time than he was a little while ago. Any space of time that we live through leaves us with so much less time to live, and the remainder decreases with every passing day; so that the whole of our lifetime is nothing but a race towards death.

Wow! Stop and re-read that several times. This knuckle-grating realism quickens our senses and alerts us to the coming last stop. Rather than breed fatalism there are two urgent applications that this truth sharpens in our focus and we would do well to heed.

Through a detailed analysis of what it means to pass from like to death Augustine proves there is only life or death, and speaking about someone dying is illogical. He looks at three situations: “before death”, “in death” and “after death” and concludes there is only life which immediately becomes death, with no in between phase. Yes, yes, I say to myself, this is clear, why are you stressing this so much? Then his reason slams home as he describes the second death (the abandoning of our soul by God).

For that death, which means not the separation of soul from body but the union of both for eternal punishment, is the more gracious death; it is the worst of all evils. There men will not be in the situations of “before death “ and “after death”, but always “in death”, and for this reason they will never be living, never dead, but dying for all eternity.

This is an horrendous sadness. There are no words to soften the blow of this reality. The only hope is to avoid this situation before it is too late, before the final sand grain falls

By contrast, the second major application is a ray of hope for all those awaiting a new body, without the failings and foibles of our current version. Augustine meditates on the difference between the body Adam had in Eden and the bodies we shall be given in the new Paradise:

For the body which will be incapable of death is that which will be spiritual and immortal in virtue of the presence of a life-giving spirit. In this it will be like the soul which was created immortal… The immortality with which they are clothed will be like that of the angels, an immortality which cannot be taken away by sin; and though the natural substance of flesh will continue, no slightest trace of carnal corruptibility or lethargy will remain.

Given the certainty of death and the exhortation of our Creator to consider these two destinies, who wouldn’t chose life? The psalmist said “teach us to number our days, that we may gain a heart of wisdom” (90.12). May we be wise to reflect on the brevity of life, choose wisdom, choose life and choose Jesus.