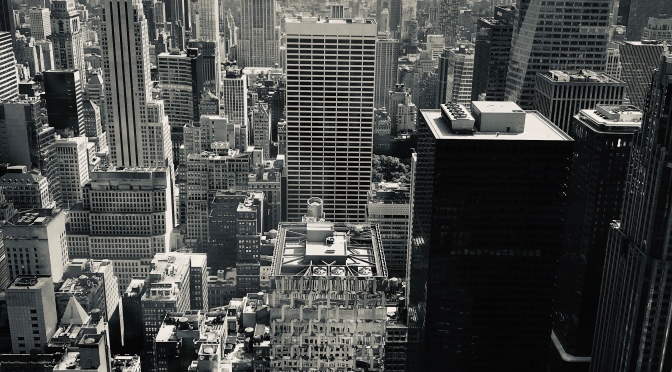 If there is one book that has incapsulated the journey I have been on in the last 15+ years it has been Canoeing The Mountains by Tod Bolsinger. I only read it three years ago, but little did I realise I had been experiencing the reality of its challenge long before Tod articulated it for me.

It was the summer of 2017 and I was sitting in Cafe Nero riveted to Tod’s description of explorers Lewis & Clark. They set out in 1803 to map the western part of America, an expanse previously unknown and assumed to hold a water course to the Pacific Ocean. Tod interlaces this analogy of exploration with the steady marginalisation of the church in western civilisation.

The beauty of what Tod does in this book is that he is able to draw insightful parallels from their unexpected adventures in the wilderness with the monumental shifts that have taken place in society’s relationship with the church.

The gems in this book are too rich to summarise in a soundbite, they reward the thoughtful. This book deals with how to lead transformational change within an organisation when all around us is shifting. In the military they call it VUCA – volition, uncertain, complex & ambiguous. How do we lead change in a VUCA world?

What kind of leader do we need to be in order to both care for people and lead them into uncharted territory?

I have found its wisdom has remained with me these last few years. It calls us to not remain in the shallows but cast out for deeper waters abandoning our preconceived assumptions of what life would hold. Complete surrender is the goal, letting go of the need to gain approval or acceptance.

Stepping in to the unknown will mean we let go of our human resource to find all sufficiency in God’s provision – often in the unlikeliest of places & the least listened to people.

Reflecting on this book helped me to see two things clearly that I will be forever thankful for:

This is the fifth book review ahead of Thrive Scotland 2020, a catalyst conference starting on 9th September for encouraging Christians in the workplace.